COPYRIGHT NOTICE!
EARTH SHIFT WEBINAR 18: PUTIN VS BIDEN: WHO'LL DECIDE WORLD'S FUTURE?
and entire
SERIES 5: RUSSIA, EURASIA & GREAT REBALANCING!
​are Copyright Lada Ray, June-November 2021. All rights reserved.
No public sharing, copying, reposting, reprinting permitted!
​No direct links to Earth Shift Webinar 18 private page
​and/or any ESW18 and Series 5 Webinars' videos or audios here or on YouTube!
NOTE!
You are welcome to share with anyone those videos or texts pertaining to this or other webinars
that have been made public, with free access!
​________

​THANK YOU FOR YOUR INTEREST & SUPPORT!
Enjoy! 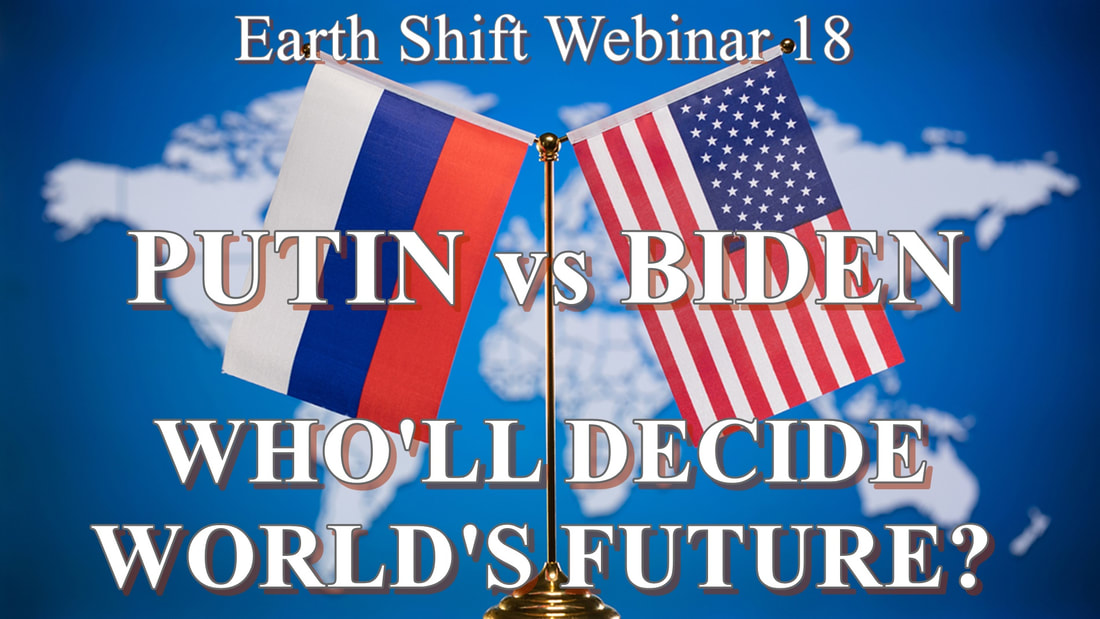 Photo bonuses:
​
BONUS 1: ​RUSSIA'S HYPERSONIC WEAPONS - "It's out of Star Wars!"
​
BONUS 2: THE REAL BIDEN vs BIDEN'S DOUBLE
​FIND 4 DIFFERENCES! Let's examine my photo proofs together!
(Continuation - based on my recent Patreon article and quantum calibrations:
Does Biden Have a Double? QUANTUM CALIBRATIONS - THE MOMENT OF TRUTH!)

For added convenience:​
Full Video Webinar 2 hrs 48 min
YT-hosted private video version
​(to use with CC; or if you prefer to watch in increments by creating timestamps)

The summit between Putin and Biden is scheduled for June 16, 2021 in Geneva. To this day, there is a certain doubt it'll happen - that's how fragile the relations between Russia and USA are at this point.

Not only that, but the war of vaccines is rearing its ugly head: Swiss authorities said they will not allow Russian dignitaries and journalists in, unless they are vaccinated with a EU approved COVID vaccine. Putin is vaccinated with one of the Russian vaccines (undisclosed which one), and all Rusisans are, too.

Russian vaccines, Sputnik V and others, while being the world's best, are not approved by the EU. This obviously has nothing to do with the quality or truth - it has to do with the politics and big pharma interests. Moreover, Switzerland is not a member of the EU, which is why it was chosen as a neutral ground for the summit. Yet they are playing sides, eliciting doubts in their neutrality (so what's new here?). This alone could derail the meeting, if Russians decide to play hardball.

Under the circumstances, when the entire West is twisting Russia's arms, why would Putin agree to the summit?
It was the US and Biden who persistently requested it, suddenly forgetting Biden's provoked 'killer' remark in regards to Putin. Why are the US/Biden so desperate to meet, never mind Russians' skepticism?

Will Biden really use the meeting to 'chastise' Russia for 'bad behavior' as some suggest? Then it will be a non-starter to begin with. Neither Biden nor his team are that stupid. Besides, Lavrov already met with the US secretary of state Blinken and it was actually Lavrov who chastised Blinken and US, in his usual, gentlemanly way, while Blinken looked like a guilty teenager, setting aside the usual condescending tone, in order to secure the talks.

So, what is it that the US wants so badly that they are ready to make concessions ahead of time?
And an even better question: what is it that Russia wants?
Both are answered during Webinar 18: Putin vs Biden: Who'll Decide World's Future?

​Biden even agreed to this summit without any pre-conditions - a highly unusual step for the US!
But that's not all! Biden gave a few 'gifts' to Russia, such as a promise not to sanction the companies involved in Nord Stream-2, thus allowing the first line of the NS2 pipeline to be finished. The 1st line's completion has just been officially confirmed by Putin and Germany. Moreover, Denmark suddenly, citing environmental concerns, withdrew the prior permit for building the crossing Baltic Pipe pipeline, which supposedly was being built to supply gas for Poland from Norway. In reality, its main role was to interfere with the construction of NS2. A highly unusual situation! Biden called off his European dogs to give Merkel and Putin a gift BEFORE the start of the Russia-US negotiations!

We discuss why this was a highly-charged and unusual gesture, but I also reveal the real reasons the US 'gave up' on NS2 and what they intend to do instead to sabotage the Russian gas flow. This step perplexed many, but to remind you, it's fully in line with my original predictions from 2016-18! Back then I foresaw that "Nord Stream-2 will be finished; the US already lost, but they don't know it yet!"

In ESW18 we also have a discussion about the invisibly present parties: EU and China:
And while it's not a party to negotiations, the invisible presence of China is definitely felt behind the scenes!
Chinese suddenly issued a very uncharacteristic statement, addressed to both Russia and the US/EU. They said: Russia and China are the closest strategic partners ever, and nothing can compromise this partnership. Neither Russia nor China can be destroyed from abroad, they can only be destroyed from within.

The statement is extremely out of character, it's pretty smart and designed to convey several messages at once. These messages are:
And something else: back in the 1970s-80s China did betray Russia, agreeing to the US promises, as discussed in Webinar 17! But the Chinese at the time also felt Khrushchev and the USSR betrayed them after Stalin's death - see the full fascinating story in the same Webinar 17!

In fact, the Chinese statement is a hidden promise to Russia to keep expanding the alliance, to do more business and to become even closer, provided Russia does not make any agreements with the US that jeopardize the relationship, as Chinese see it.
In Webinar 18 I tell you all about Russia's secret plan and all about the USA's equally secret plan. Who influences Biden's decisions at this time - and it's NOT who you think!
What each wants to achieve and how they intend to play their cards. I'll give you one hint: TIME is playing a big part in it, and the US is fooled into thinking it's on their side.
Yet, many predict the summit may not happen, due to so many doubts and obstacles. There are plenty of critics in Russia and Biden suddenly has been attacked by Congress and various MSM, who try to cancel it. There was also sabotage by the limitrofs, which failed.

We also know that Biden is not in his best shape, as discussed in a number of my Patreon articles, which are linked below. Therefore, there is a chance the summit won't happen.

My prediction is: THE SUMMIT WILL HAPPEN!
This is because of certain major world security factors no one discusses in public and due to the fact that the US suddenly realised that RUSSIA has the upper hand! In this webinar we discuss what that upper hand is!

Russia's secret weapon:
And here's the clincher! Whether the summit happens or not, the new redivision of the world is upon us!
The US knows that if they do not act now, it'll be too late.
And it's not just the US: every global and regional player is currently jockeying for position, as seen for instance in the actions by the EU, China and E. Europe limitrofs, such as Poland and Ukraine.

Yet, I am reminding you that it was the US that persistently requested the meeting, not Russia. What is it that the US is so afraid of and what is Russia's secret weapon? What is it that cannot be achieved in this world without Russia?

In ESW18 I tell you about: The Multipolar World; Who are the 3 new Superpowers; we thoroughly discuss the EU, Germany and China; the limitrof (in-between) countries acting as spoilers - if you listen to me, you know what those are.
We also address how Russia almost died in the '90s and Russia's current problems and shortcomings that seemingly prevent it from gaining the top superpower status; how Putin and Russia are resolving these problems and how Russia rocketed ahead in weaponry, assuring the victory
We also address USA, as the waning No.1 superpower, and Biden/US military's fears.

We discuss the Belarus, Ukraine, Nord Stream-2 and Merkel factors, as well as the major factor of the Russia-China and China-US relations. Will there be Yalta 2.0 and new redivision of the world, or the game played is completely different this time?
Of course, we talk about the upcoming June 16 summit between Russia/Putin and USA/Biden and what I expect to come out of it.
Most importantly, what USA wants and hopes to achieve, what is USA's ultimate game and the 4 main goals! What is Russia planning to achieve and how grandmaster Putin will outplay Biden.
The webinar contains tons of useful images and the whole thing at times may seem like you are in the midst of a gripping cloak and dagger thriller!

​
​LadaRay.com now can host proprietary HD videos! No YT needed any more.
The HD sound and video quality are very high - I hope you'll enjoy it!

​**Side note: This is new, so a little thing I discovered is that there is no way of posting timestamps here, which I didn't expect!
This is a whole 2hr 48min webinar. Next time I'll divide the videos into segments - lesson learned!
For your convenience, I have still uploaded a YT private-unlisted video below,
for those who prefer to listen in small increments and save their timestamps!
​THE WAR OF VACCINES & MY NEW IDEA!

​Re. the war of vaccines and we may have good news soon about Sputnik V - at least in some countries, possibly even EU and US recognition! Let us dream! ;)
GOT A NEW IDEA!
After Seeker's comment I thought of one more reason Putin wants to meet with Biden, as the rep of the collective West!
RECOGNITION OF THE RUSSIAN VACCINES, AT LEAST SPUTNIK V!
Brand new idea of mine - no one else knows yet! Will share later!
Let's watch and see how this pans out! ​
PHOTO BONUS 1
​RUSSIA'S HYPERSONIC WEAPONS - "It's out of Star Wars!"
​ 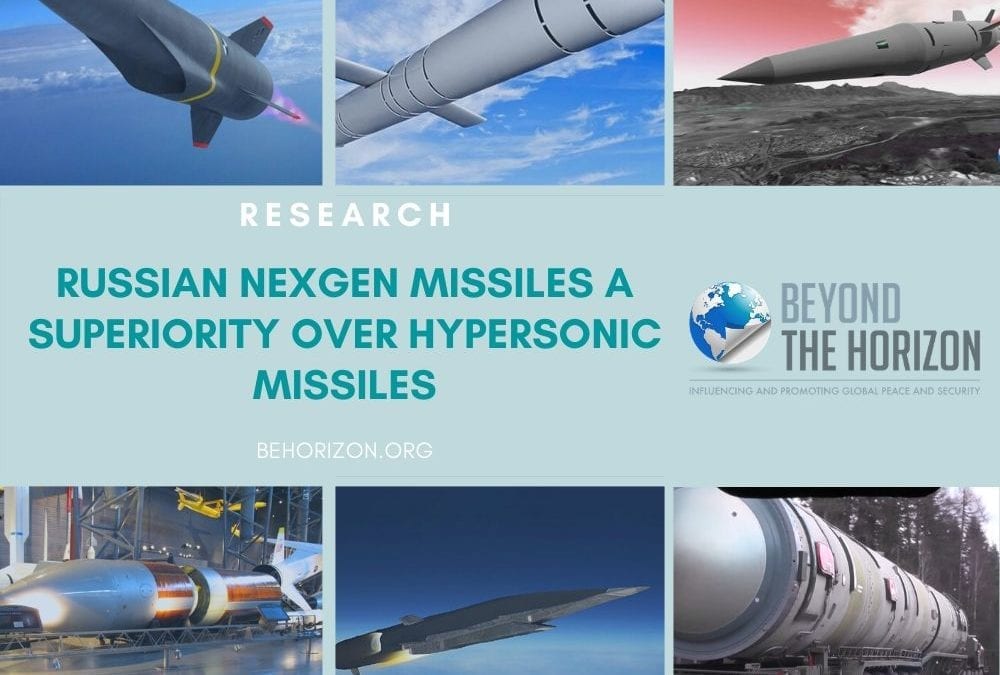 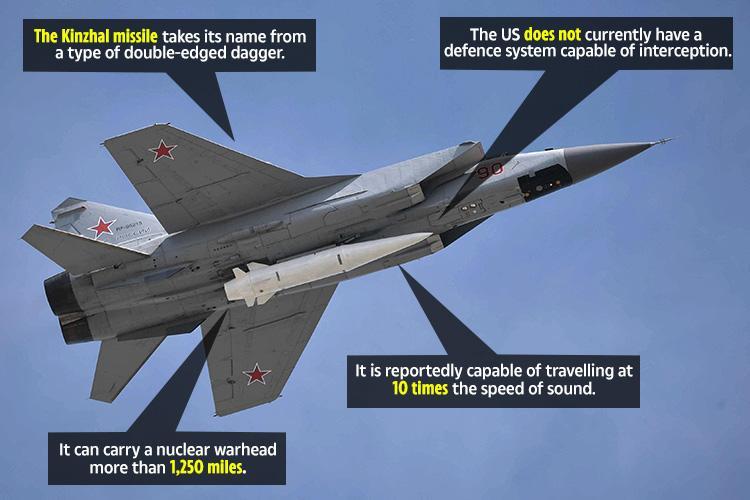 Transcontinental hypersonic missile - no defense systems against this missile exist anywhere, except Russia itself. Russia has both, the missile and the defense against it, as both are always developed together.
NO country has technology comparable to the Russian hypersonic tech. The closest is the US, and it's decades away.
This is the reason the US is so eager to negotiate. The US military, unlike politicians, get it. 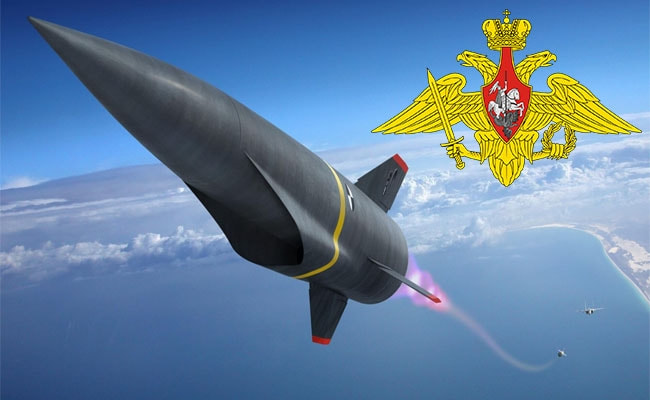 ​(I know others may have done something like this, but I haven't checked into alternative sources. This is my own mini-investigation, based on the images below I picked up from the internet in preparation for this webinar!)

Continuation - based on my recent Patreon article and quantum calibrations:
Does Biden Have a Double? QUANTUM CALIBRATIONS - THE MOMENT OF TRUTH!

Biden double meeting with the EU leadership.
He's hugging then EU head Donald Tusk, who's very happy about it. Notice the ear and overall expression! 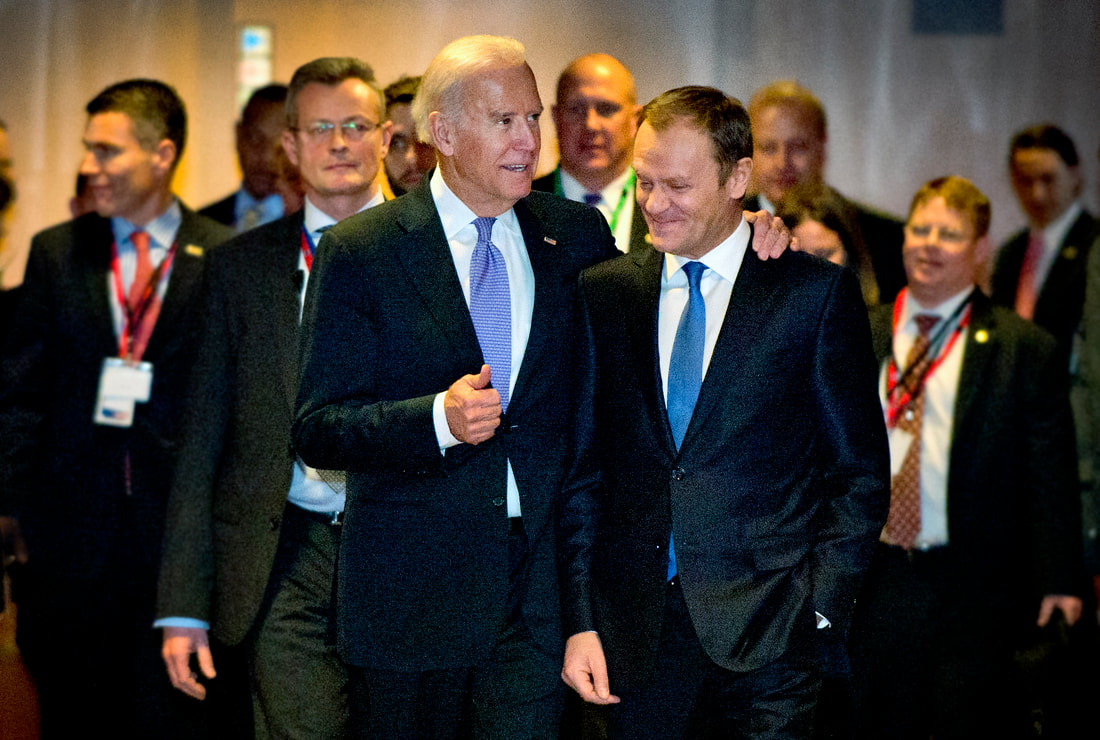