Just some fair use chakra tables and charts found on the internet. I do not claim copyright for these and they are posted here as free public reference.
TRADITIONAL 7 CHAKRA SYSTEM for 3D 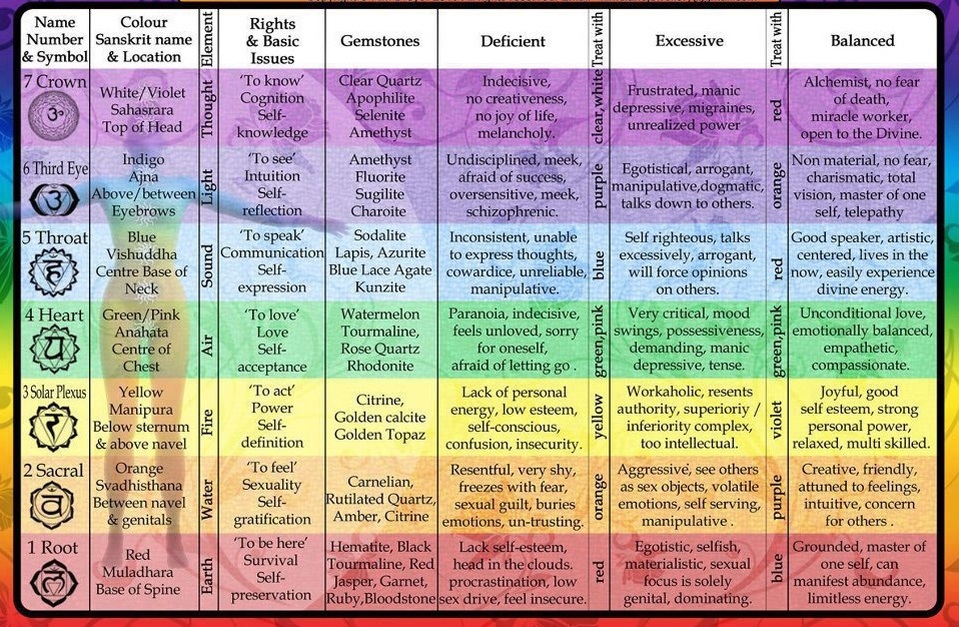 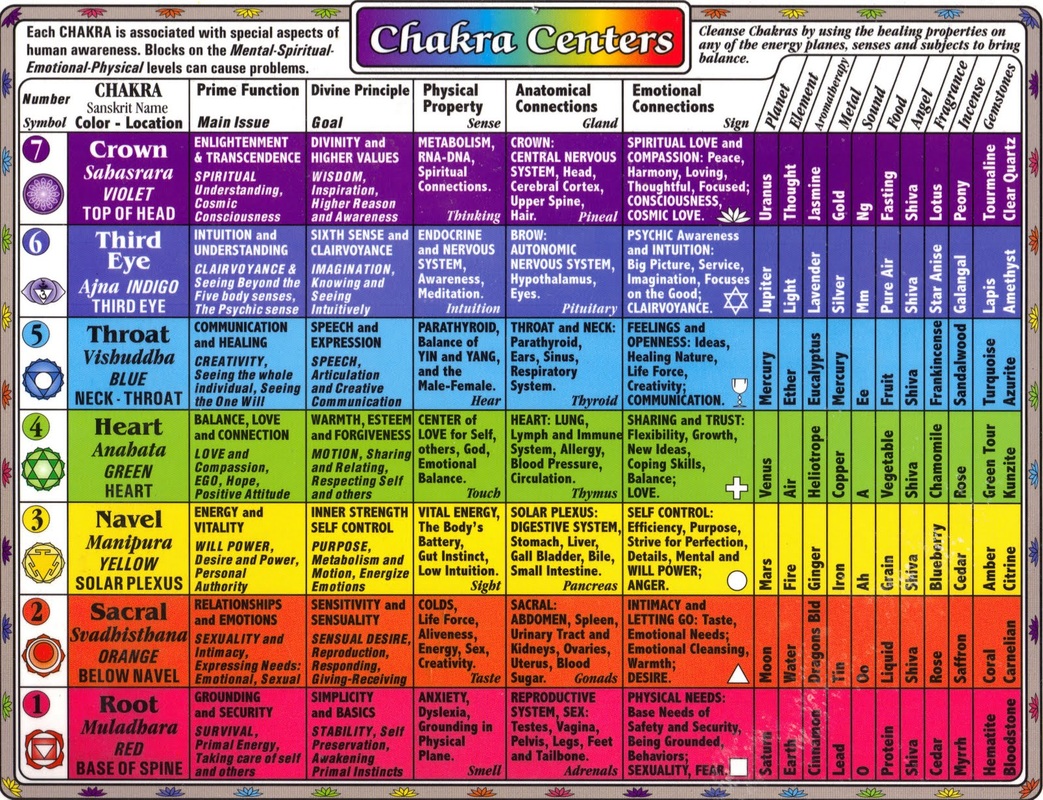 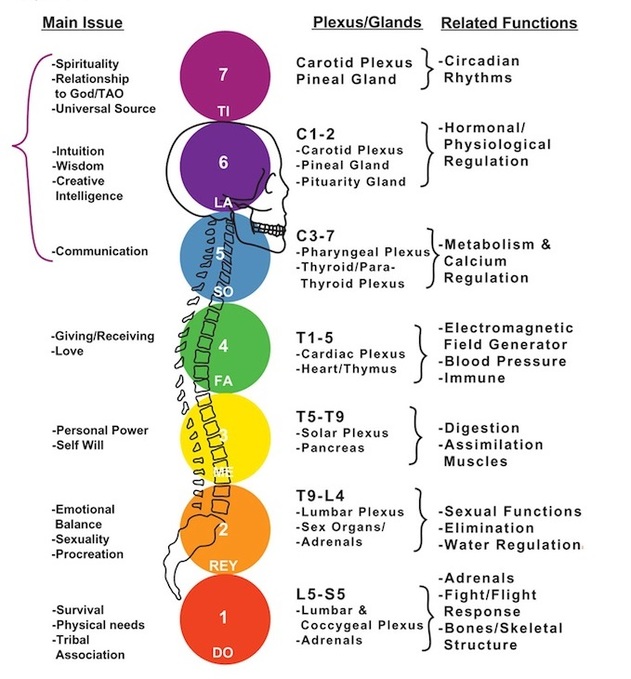 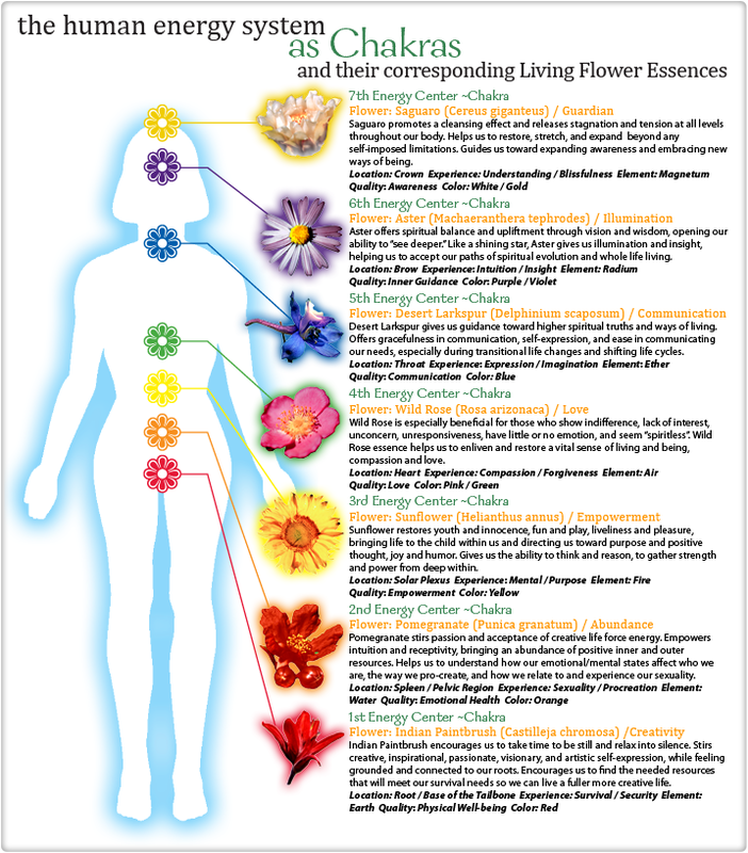 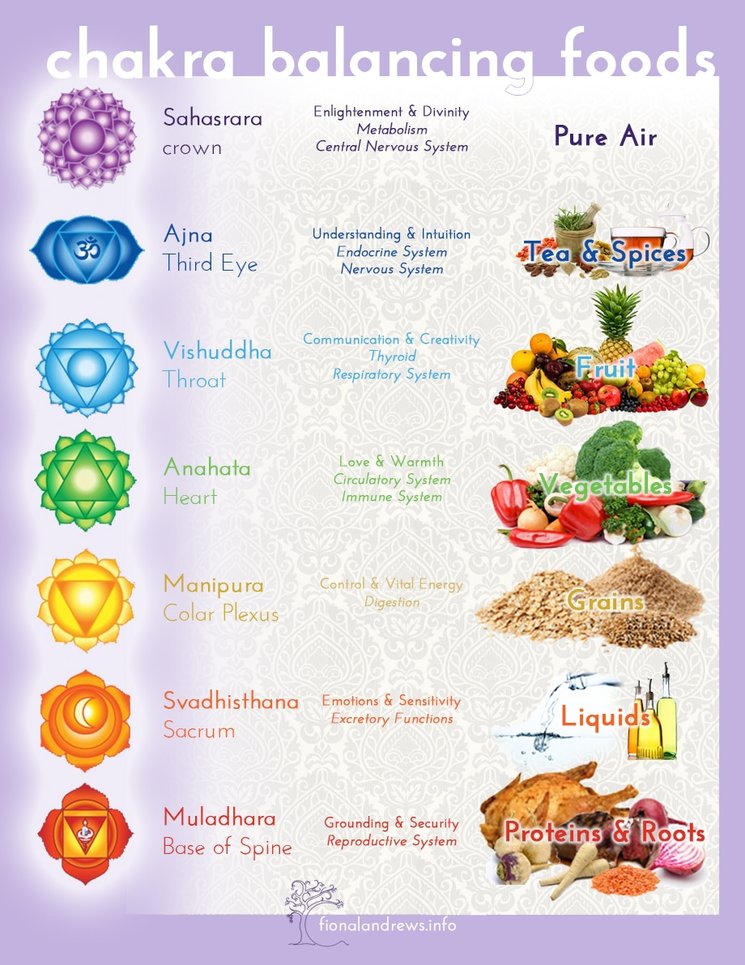 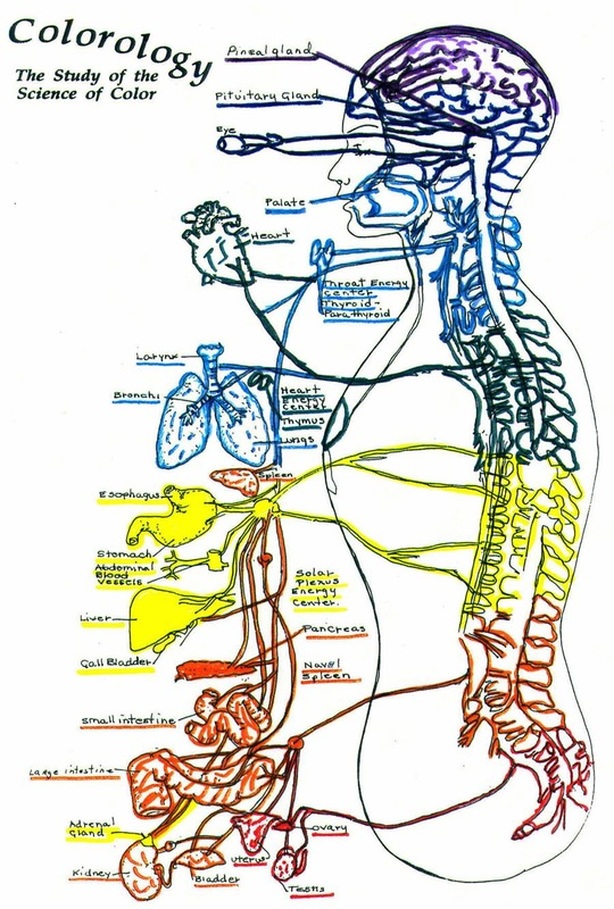 NEW 13 CHAKRA SYSTEM for 5D
(Colors may vary significantly. This is due to different perception of color correspondence to energy by different people) 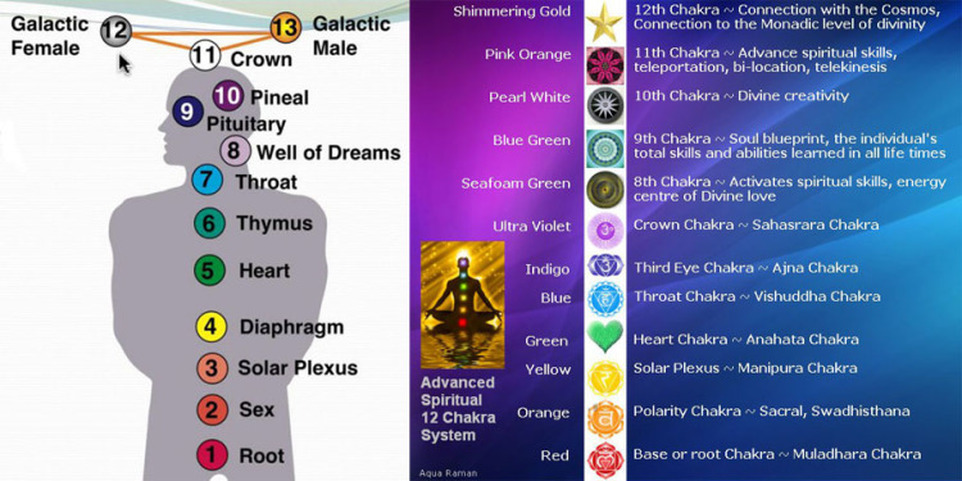 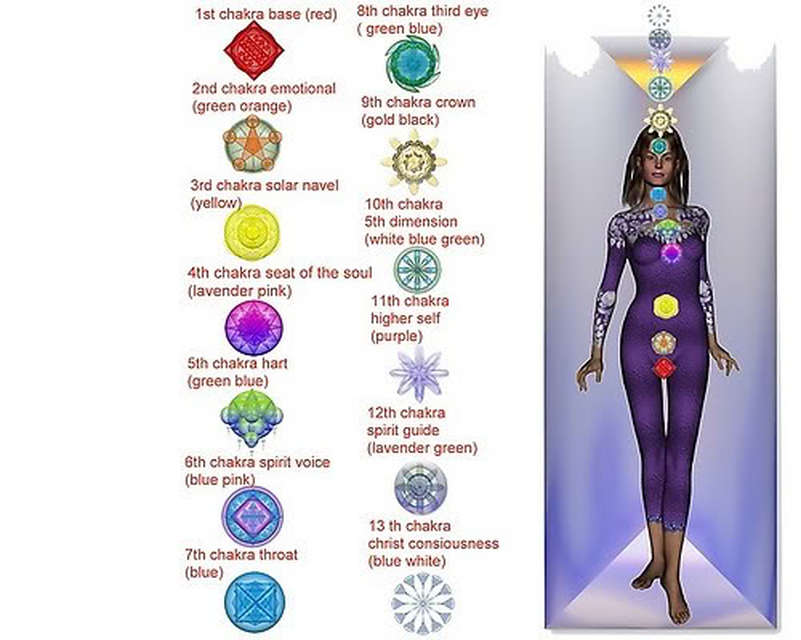