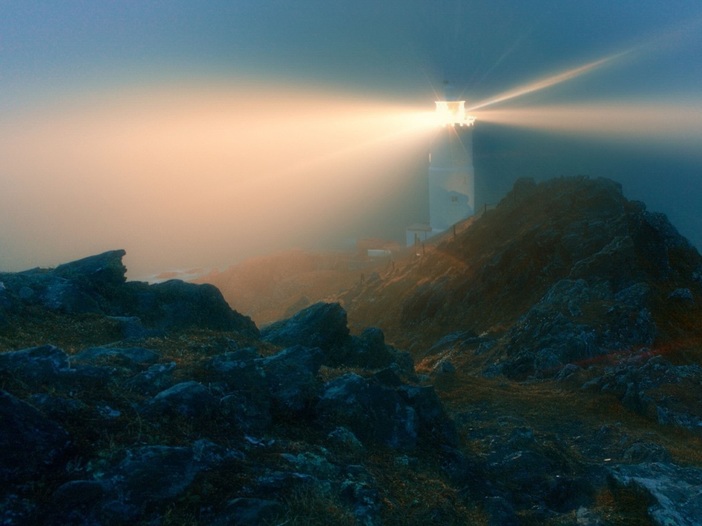 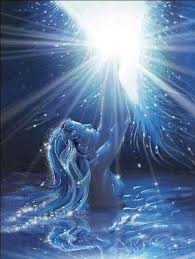 ​Beacon: a guiding light on a cliff overlooking a sea, or on a mountain top. This guiding light illuminates the darkness to show the way for travelers below. The system of beacons also connects various points, creating the guiding grid of light.

Empaths are here to connect humans energetically and to remind us of who we really are. as such, these being come to Earth at this time of the Earth Shift - which is in fact the energy and conscience shift - to hold the energy grid and to facilitate the energy exchange on our planet.

The energy exchange has been stifled and has to be helped between the following categories:
between humans themselves - humans have forgotten how to communicate and how to maintain relationships

between humans and Earth

Between humans and all animals, on land, in water and in the air

between humans and nature at large: plants, animals, mountains, steppes and other solid ground, oceans and other bodies of water  - all of it.

More than anything empaths are here to facilitate the communication between humans. They are here to moderate the energy of humans by serving as beacons and as lighting rods for excessive and unbalanced energy. Unfortunately, due to the wrong turn in human evolution, relying too much on material and huge noisy machines of all sorts, humans are becoming more and more imbalanced in three of their auric bodies.

Empaths are here to remind humans that they are much more than their outer, physical layer.

They are here to teach humans to be in harmony and balance, with full interaction between all 4 auric layers and between our inner and outer world.

Further, empaths are here to facilitate a shift to higher consciousness. This higher consciousness will include humans being in touch not only with their emotional auric body, but also with deeper and more advanced soul and spirit bodies. Being in touch with these effectively means being psychic. Communication is always an energy exchange. We use words to communicate because we as humans lost our ability to skillfully communicate energetically. Skilled energetic communication doesn't need words. It is psychic in nature. Energy can be read psychically and empathically. Empaths are here to show the way for humans to do so.


It's hard to be an empath:

Due to the fact that Empath's role is to be the energy beacon and lightning rod, empaths come in with an especially fine tuned energetic perception. They are especially in tune with all vibrations out there, from the highest to the lowest, including all four auric bodies, plus additional layers that we are not discussion here. These are highly evolved souls. But what happens when on incarnates in the 3D realm on Earth is most of us get the so-called 'amnesia,' when we forget who we really are and what we are really capapble of. We forget our real power.

Most empaths have to rediscover who they really are slowly and painfully. Due to the fact that humanity is energetically very imbalanced and life here is very harsh from the standpoint of a finely tuned to the energy soul, it is extremely hard for empaths to remain balanced and sane in today's world.

Because much of the empath energy manifests emotionally and physically as well, these people are often perceived as misfits, overly sensitive, overly emotional, etc. In fact, energetic imbalance hurts on many levels, but it is only percieved by most humans on two levels: physical and emotional.

If empath is overwhelmed by the 3D reality, leading to confusion, fear, rejection, or sort of 'allergy' towards the harshness of is 3D reality, all sorts of imbalances occur. 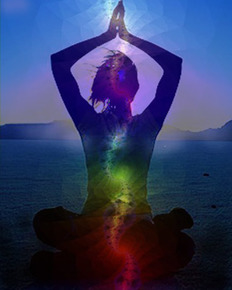 Once upon a time humans were able to freely perceive all four layers, as well as the energy around them.

In the past two millennia, gradually this ability became less and less, until it diminished almost to zero. As a result of humans concentrating on only outer layer, the physical body, for centuries the development of other, equally or even more important layers has been denied and stifled. There were always people in society who were able to perceive other layers, unseen energy and other dimensions. But in some religions such people were branded witches or other similar names and eliminated (this mainly concerns the West, and to a lesser degree, the Middle East). In indigenous societies this never happened, until Western conThe exception were some Oriental societies, where those who could perceive

In the 20th century

They come to Earth today to reopen the lines of energetic and unseen (psychic) communication between humans. this human civilizations, as well as between

This is my definition of what an Empath is and what role he or she plays on our planet Earth at this time in human development. 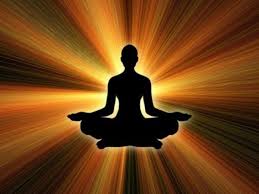 You are an Empath if...
Main characteristics:


Is there a difference between a highly sensitive person (HSP) and an Empath?

​Yes and no.
What is an imbalanced or 'unskilled' Empath?
​Main characteristics:

Traits of a balanced empath